Killarney Girls u18.5 season kicks off with a win on the road in Ballincollig 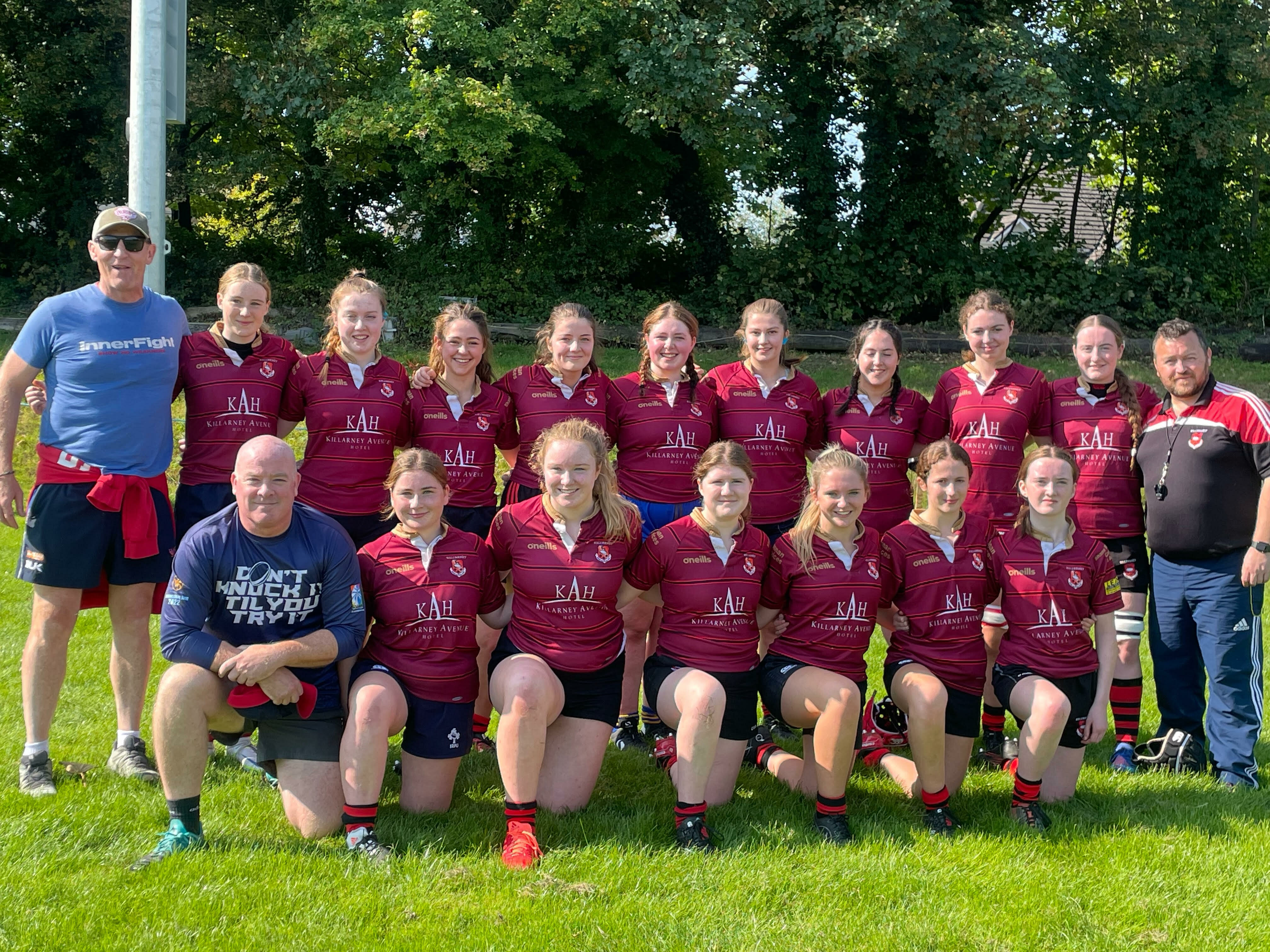 Download our mobile app to hear more about Killarney RFC.

Killarney Girls u18.5 season kicks off with a win on the road in Ballincollig:

The Killarney girls started off their season with a challenge game vs Ballincollig last Sunday, in a sun drenched Tanner Park with a very strong showing , recording a comprehensive 54-24 victory.

Two of the girls from Killarney notably Emer O’Keefe and Ellen Considine were playing their first every game of rugby added to the fact that four of the girls were playing only their second game of 15 aside rugby, made the result even more impressive against a strong Ballincollig side. 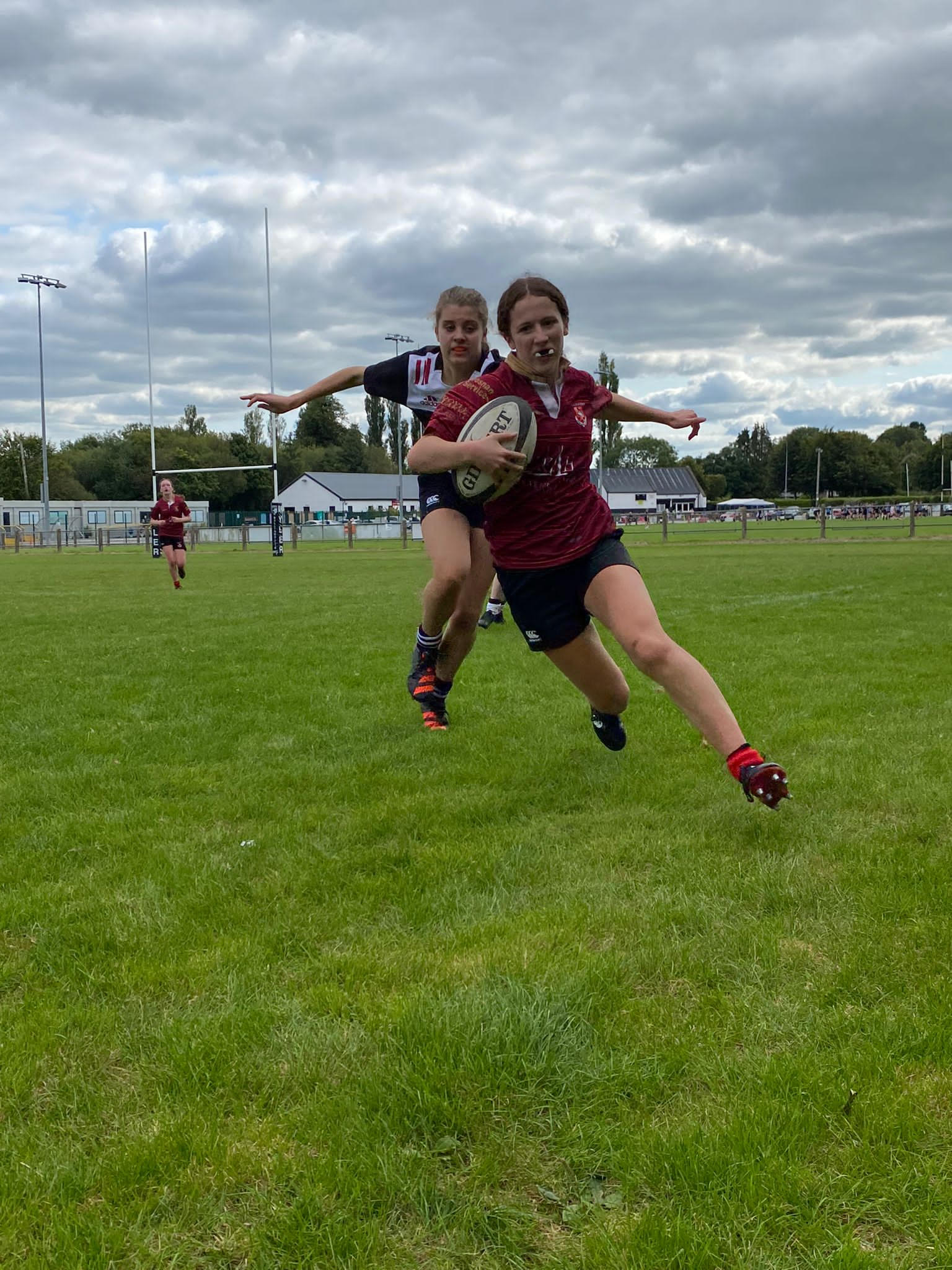 Killarney started off the match very strong, playing a lovely brand of running rugby, they went into a good early lead with tries from Ali O’Donoghue and  Bronagh Dorrian. Ballincollig bounced back with a very well constructed try. After some excellent play by Orna Driver setting up the score of the day which was scored by Katie O Donoghue who made a super run fending off a number of opponents and refused to be stopped on her way for the try of the day, which was duly converted by Fia Whelan. 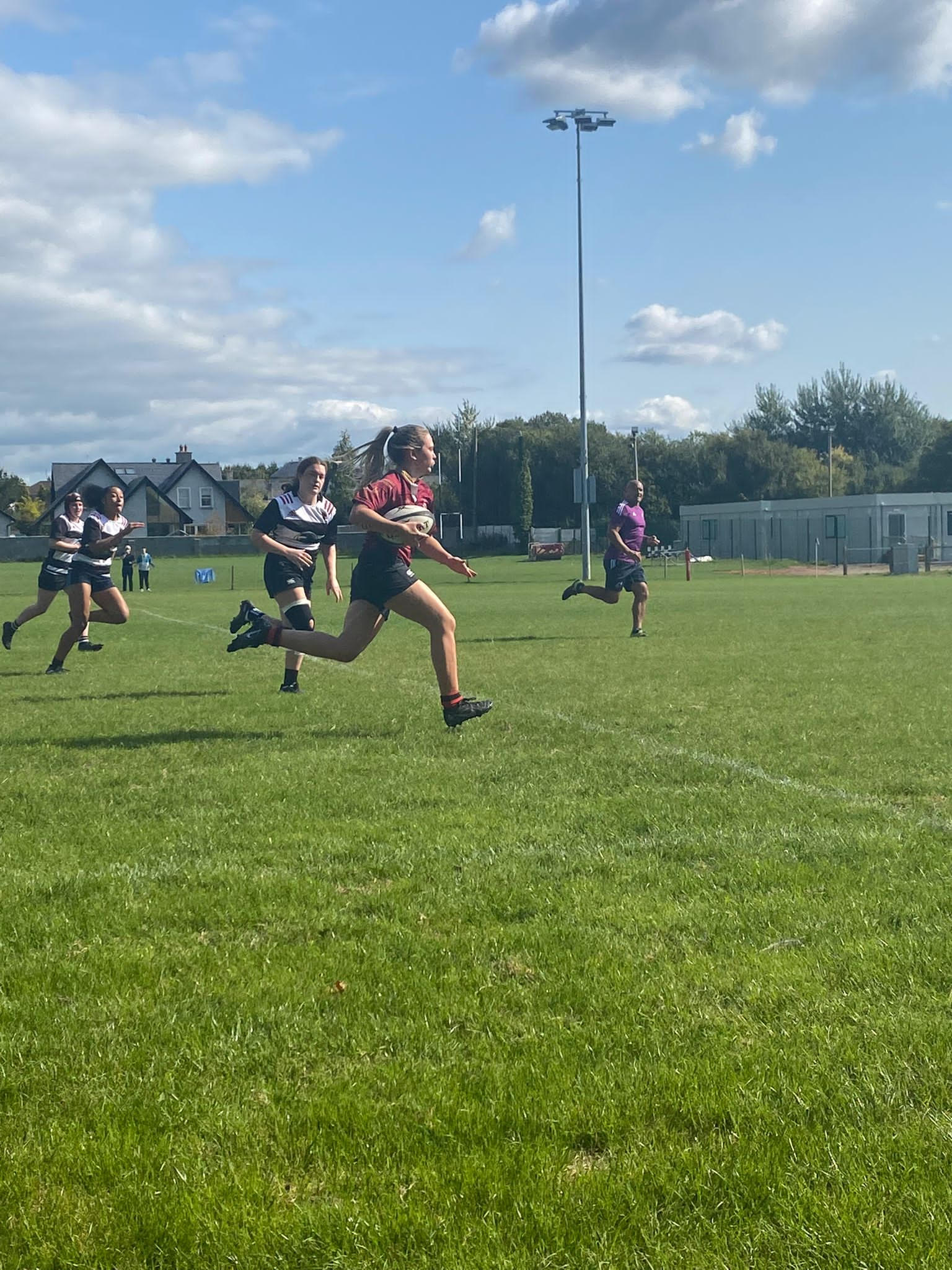 The try scorers were:

Diarmuid O’Malley the joint coach added “It was fantastic to have the girls back out playing a match, some of the rugby the girls played  was of the highest standard. It was so satisfying seeing two of the girls playing their first matches ever and both of them came off the field beaming and loved it. We are very excited at Killarney RFC with the number of girls playing rugby at the club and want to encourage anyone who is half thinking of giving it a try, to pop up to the club on a Wednesday evening at 7pm, whether your u14,u16 or u18.5 you’re most welcome”

The Killarney RFC team lined out as follows: 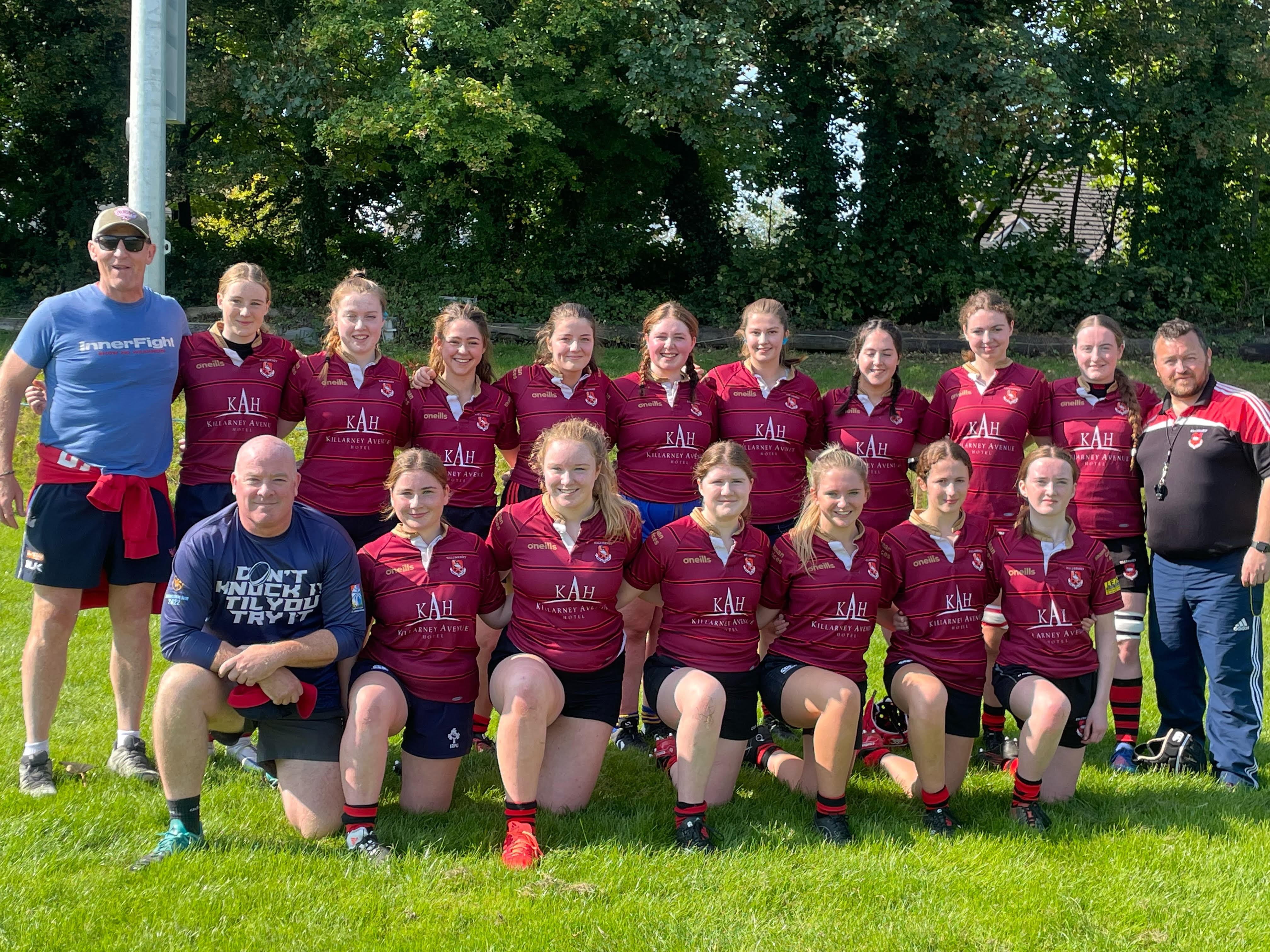 Seniors win at home: A huge congrats to our Seniors who w...

Our club squads are now back training for the new season....

A reminder of our initiative to help reduce costs and hel...